After some feedback from Ingrid Emerick at Girl Friday Productions , I rewote the opening chapters of Impala. The book is ready for editing, and my wife, Lindsay put together some sample covers.

This is an old-fashioned thriller/suspense that starts out a little like Hitchcock’s North by Northwest, with a guy who’s not quite sure who is after him or why. I spent a couple of days writing and polishing a query letter for an agent, and that came out well enough to earn me an immediate rejection. I may put this up on Inkshares , which is like Kickstarter for books, but I’m not sure yet whether that will be a good fit. They seem to lean pretty heavily toward Sci-Fi and Fantasy, which this is definitely not.

Here are some elements of the story, which appear to some extent in each of the covers:

Here are some of Lindsay’s sample covers. I like the first one. It gives you a good sense of what you’re getting into. 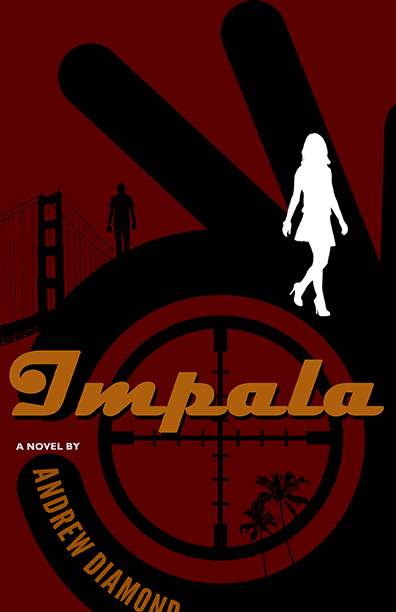 The cover below is also pretty good. Can you tell the nose is a computer mouse? 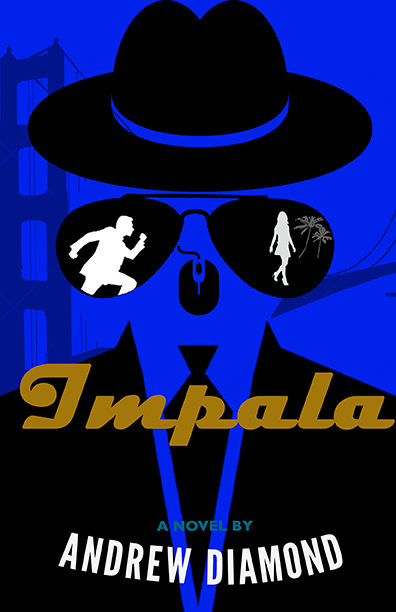 Here is an older design that includes a Chevy Impala, and some ones and zeros to highlight the digital element of the story. 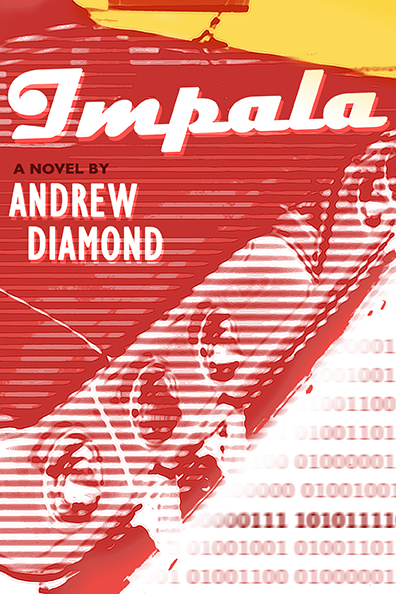 And finally, an earlier revision of the first cover above. This one includes a running man. 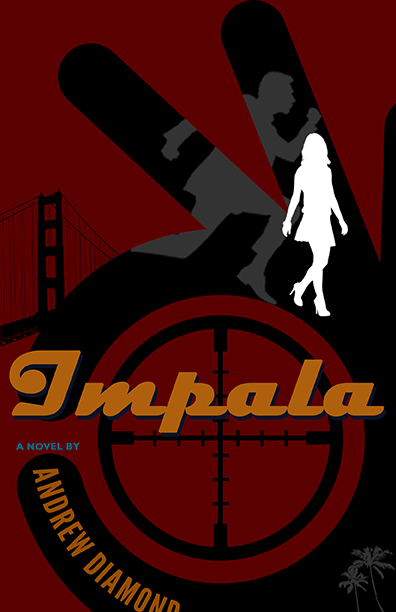