I’m sitting here in Keflavik airport on a Tuesday afternoon, waiting for a flight back to the US. I stopped here for a couple of days on the way home from Dublin, and I’m glad I did. When you fly into Iceland, the first thing you see is the huge lava field of the southwest coast. It’s a broad, flat plain of lichen-covered rock, with huge swaths of purple. The color comes from Alaska lupine flowers, brought to the island in 1945. There are now millions of them along the coast and in the interior plains and valleys. They seem to grow even in the stoniest soil. 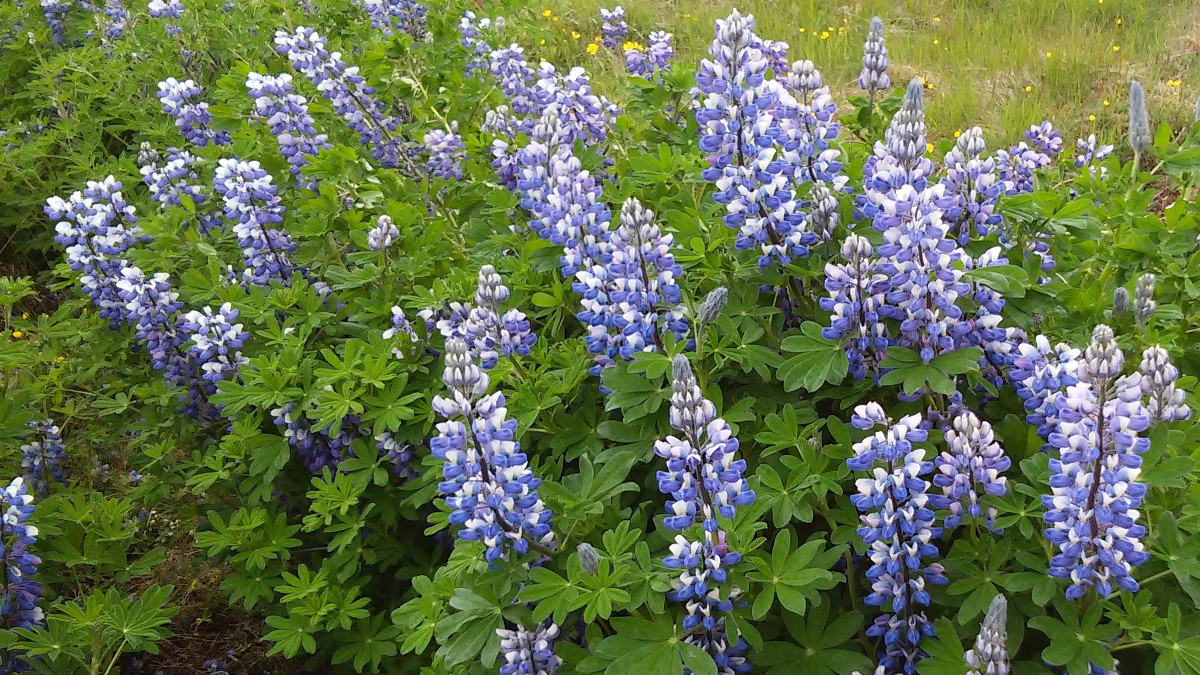 I took a day tour yesterday and saw too many cool things to note. But one I really liked was this simple wall of rock. 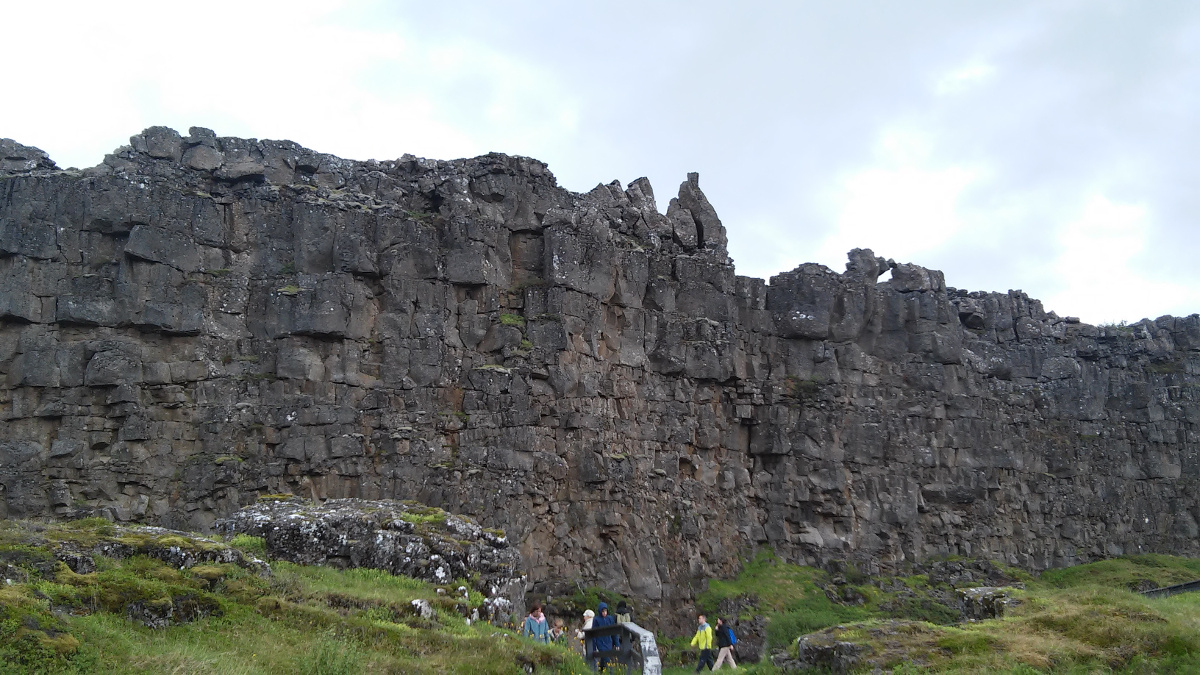 The most dramatic sight on the tour was Gullfoss, the great waterfall that drops into a huge canyon. The photos from my phone can’t do it justice, so look around for some photos on Google. 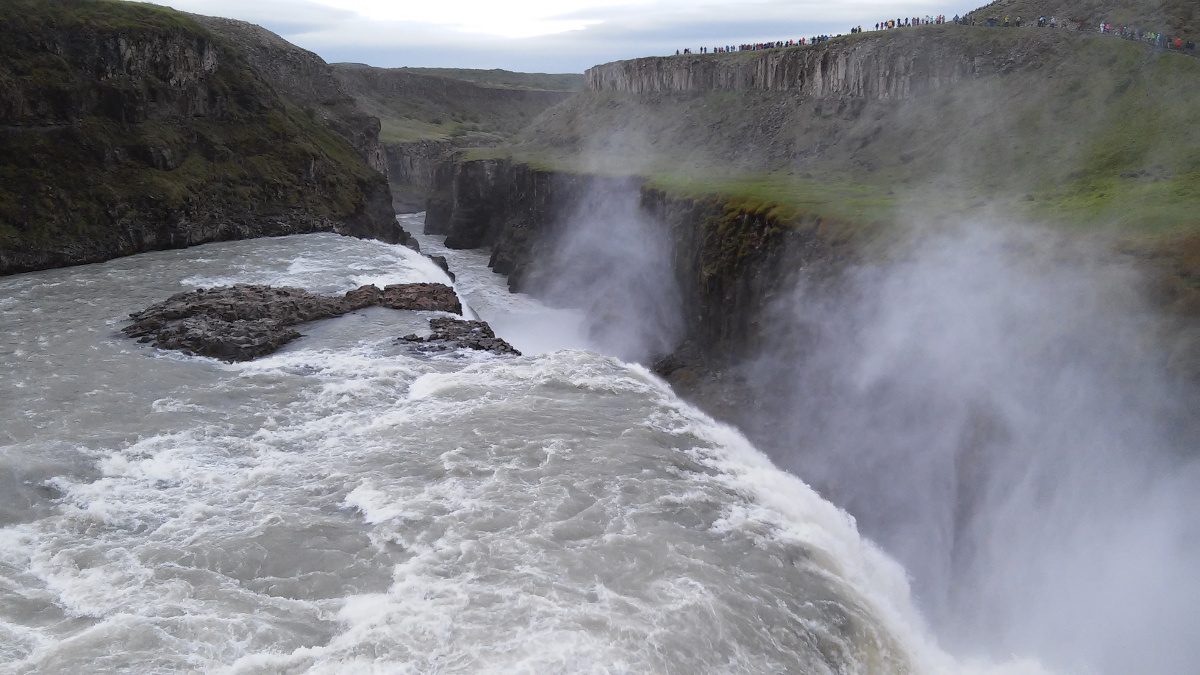 I enjoyed Reykjavik quite a bit. It’s a waterfront city surrounded by mountains, similar to Seattle and Vancouver. I think this is the first city I’ve ever visited that doesn’t have a slum. I spent many hours walking, and from what I saw, it looks like the dead people have the nicest neighborhood in town. 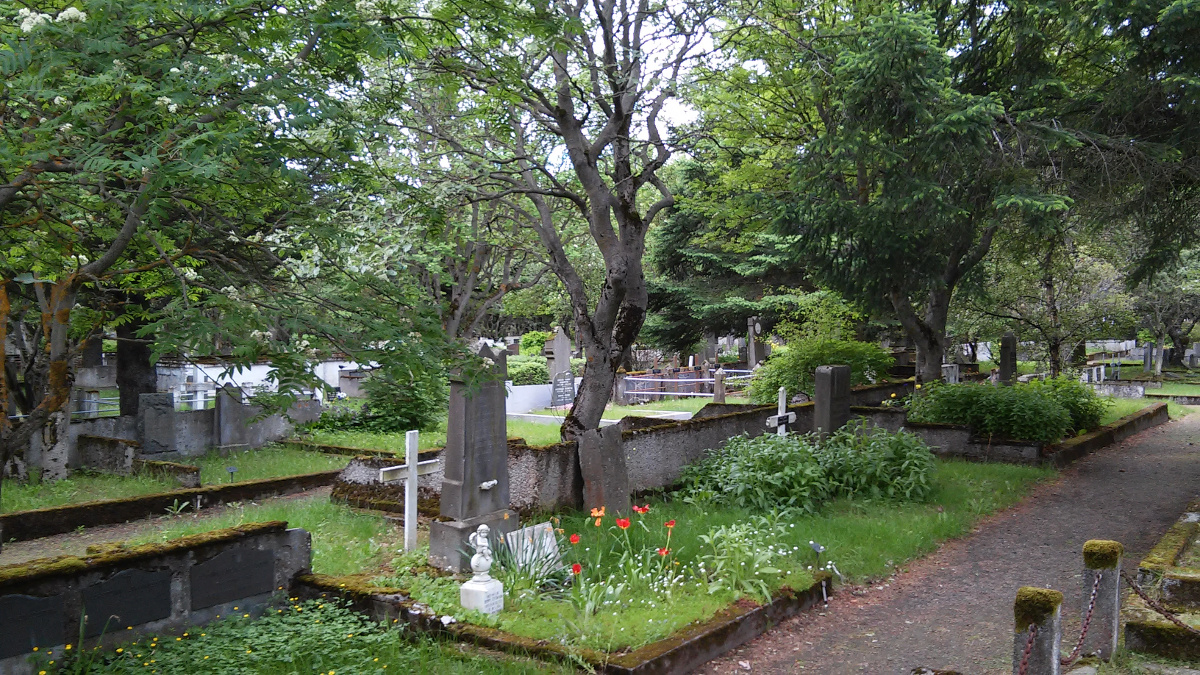 I saw this public service announcement in a few places around town. A bartender explained that many bars and restaurants have a policy of expelling men who won’t stop hitting on women, or won’t take no for answer. The staff considers that service to be part of their job. 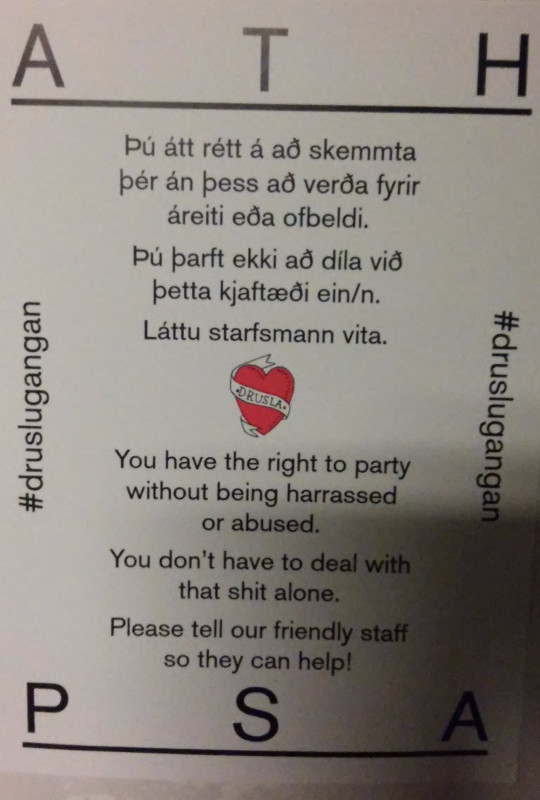 That’s a little different from the pubs in Ireland, which might actually encourage problems with beers like this. 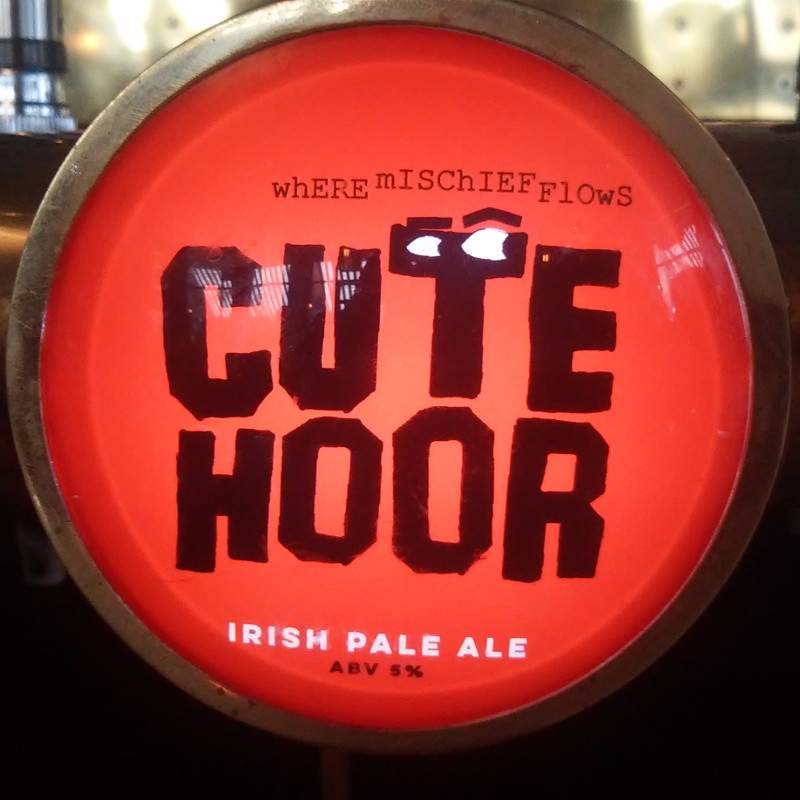 The best sign I’ve seen on this trip was at the entrance to the Lincoln Inn in Dublin. One arrow points into the cafe, the other points back out onto the street. This sums up a lot about our world. 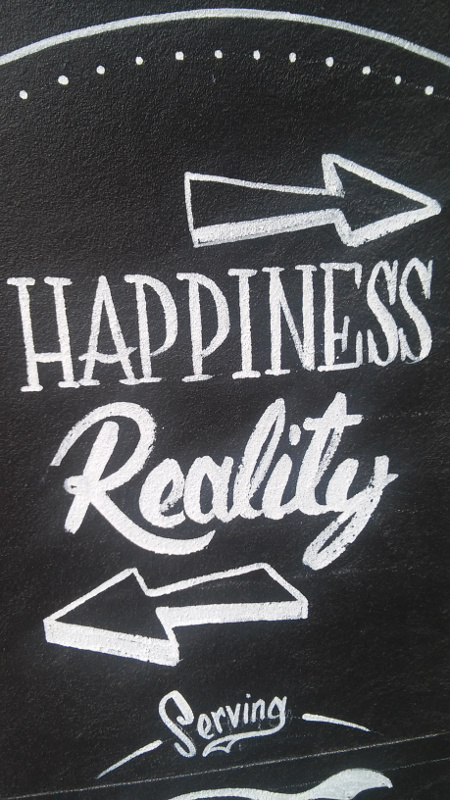 Impala Is Here!
American Pain by John Temple
Best of the Year So Far
Everything Noir
They Shoot Horses, Don't They
The Listening Walls by Margaret Millar
52 Pickup by Elmore Leonard
Wanda Wiley Is on Bookish First